A LADY AND HER MAGIC got a starred review from Publishers Weekly! 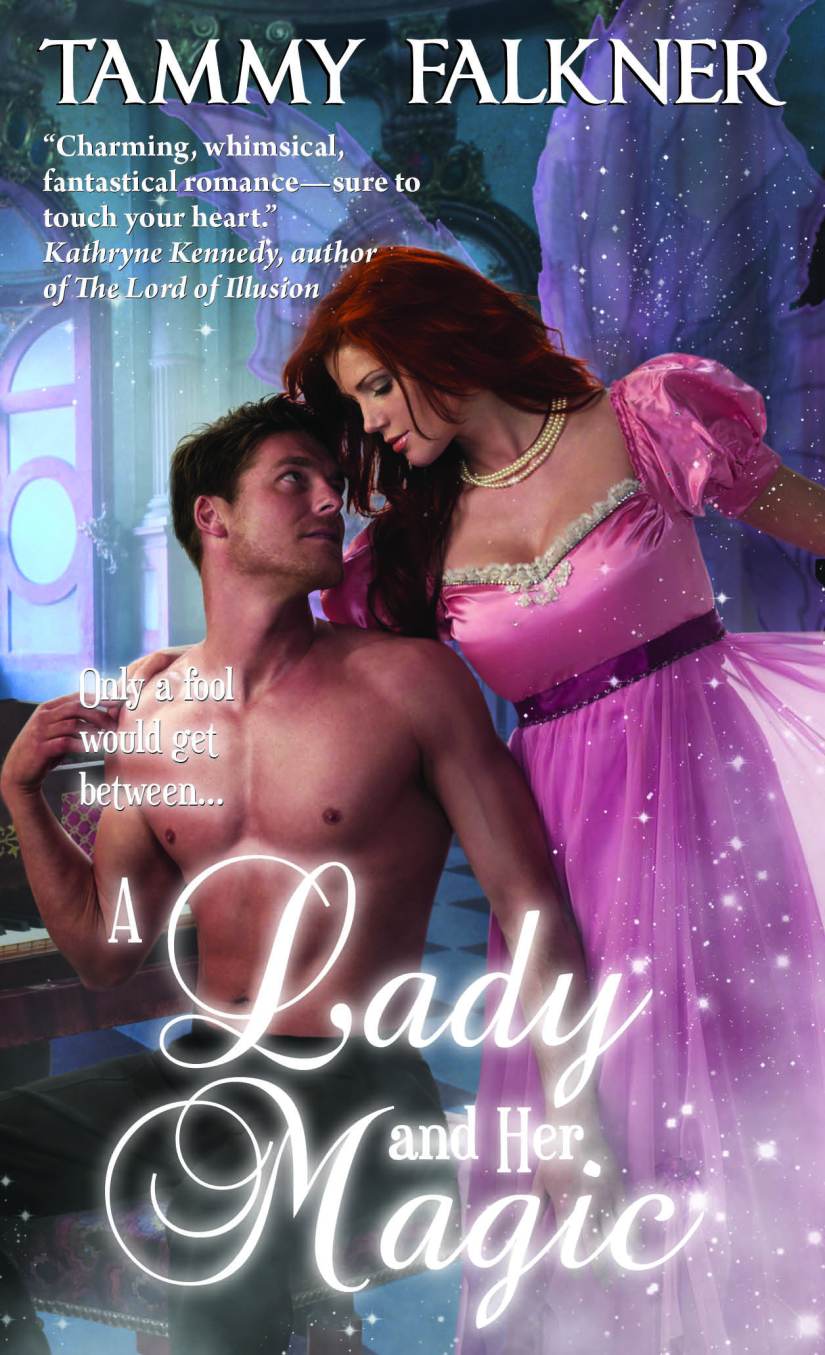 Falkner (half of the Lydia Dare team) makes her solo debut with a charming paranormal Regency. Sophia Thorne is a disguised faerie on a secret mission to help the young daughter of the scandalous Ashley Trimble, duke of Robins-worth. After a deliberate encounter where Sophia intervenes and calms the spoiled girl, Sophia and her grandmother arrange to be invited to a house party at the duke’s estate. Ashley was already intrigued by Sophia’s unconventionally intimate manners, but their flirtation explodes into mutual desire when his late-night piano playing bewitches Sophia and leads her to his chambers. While Ashley is afraid the rumors that he killed his wife will drive Sophia away, it’s Sophia’s secret origins and history that truly threaten their happiness. Unusual and absorbing, Falkner’s imaginative story is buoyed by skillful writing and believable characters with good chemistry. Regency readers looking for something new and fantasy fans looking for a light romance will find this splendid crossover beguiling. Agent: Melissa Jeglinski, the Knight Agency. (Sept.)

View all posts by tammyfalkner